The Legacy of William D. Stiehl


William Donald Stiehl rose to the rank of Lieutenant in the Navy. He earned a Bachelors’ Degree from the University of North Carolina, Chapel Hill and a LLB law degree from Saint Louis University School of Law. After working in private practice, then as an Assistant States Attorney and an Assistant to the Attorney General, President Ronald Reagan nominated him to the become a United States District Judge in the Southern District of Illinois. The US Senate conﬁrmed him in 1986. Later, he rose to Chief Justice and still serves as a Senior Judge today.

As a long time resident of Belleville, Illinois, Judge Stiehl was all too familiar with East St. Louis. He watched as the once great city sank deeper into despair. In 1960, East St. Louis was an American ideal. By 1990, it became the emblem of poverty and an urban disgrace.

Much of that was beyond Judge Stiehl’s control in the early 1990s, or so it seemed until a certain fraud case landed in his federal district courtroom. When the wealthy defendant was found guilty, Judge Stiehl had his chance to make a tangible and instantly recognizable diﬀerence in the lost and suﬀering city. He issued a multi- million dollar community service ﬁne, which became the seed for the Greater East St. Louis Fund. If the city seems a bit cleaner, or if you’re calling 911 when you have an emergency or just sending your kids to a safe out of school program, one of the people you can thank is Judge William D. Stiehl for creation of the Greater East St. Louis Community Fund. 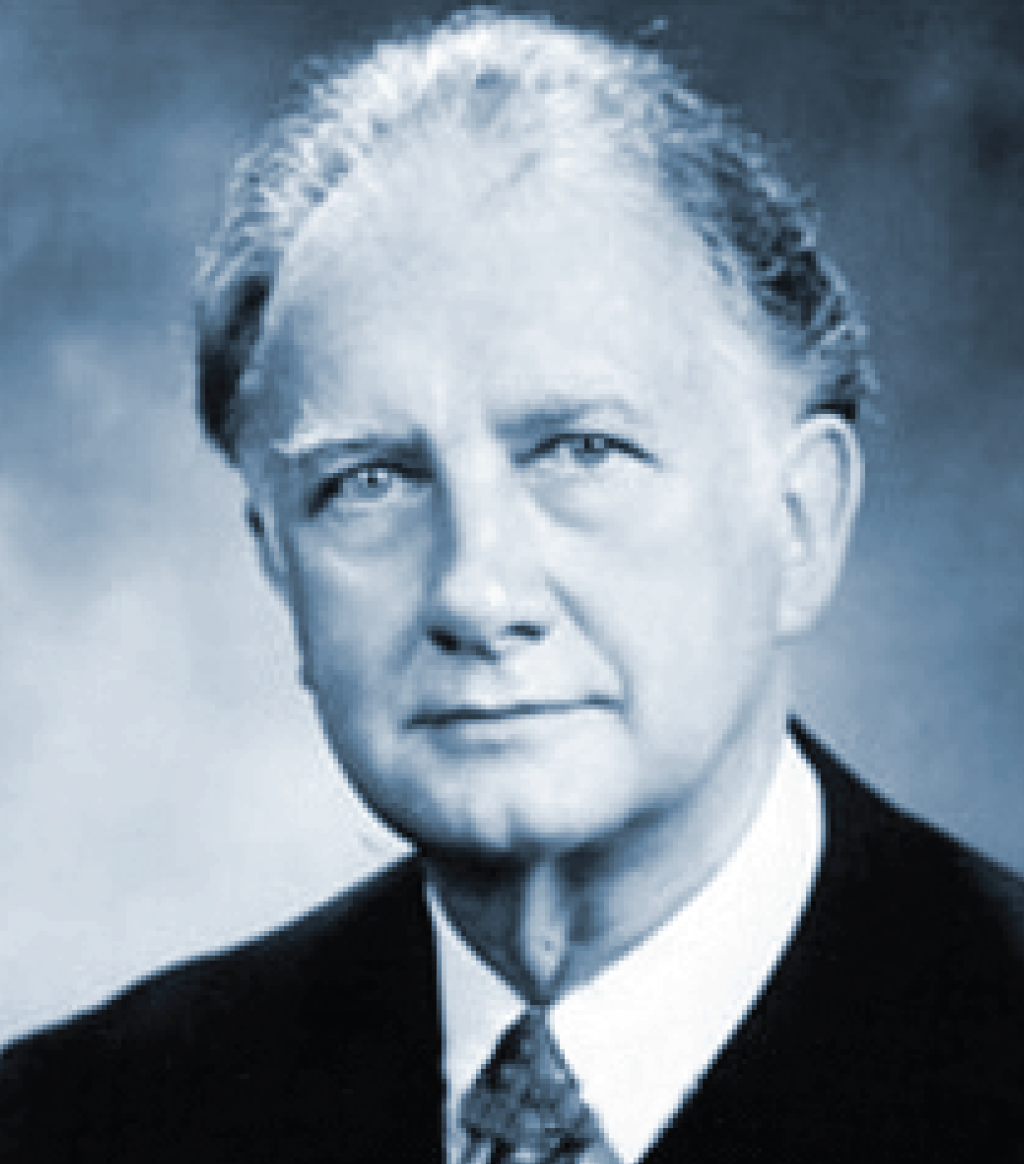 
As a legacy to The FUND’s creator, the Honorable William D. Stiehl, the Endowment Fund stands apart as one of our most prized scholarships. Each year, Greater East St. Louis Community Fund will award the scholarship to students who qualify. To be eligible, students must:

.Because of the Judge Stiehl’s interest in improving disinvested communities, The William D. Stiehl Scholarship will only be awarded to students whose ﬁeld of study is city & regional planning, public policy or public administration and who plan to work in low-income communities upon graduation from college. People like you make this scholarship possible through donations.